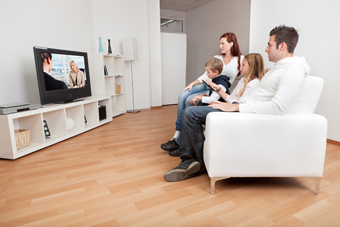 On 28 May 2013, the Danish Ministry of Environment announced the national ban on the 4 phthalates, DEHP, DBP, BBP and DIBP, will be postponed by 2 years.

Table 1: The old and new effective dates for the Danish national ban on the 4 phthalates in articles.

The postponement is due to the widespread use of these phthalates and the Danish authorities recognised that manufacturers would not be able to replace in them time for compliance by the original effective dates.

The Danish Ministry of Environment and a number of Danish industry sectors will work together to implement the following initiatives:

As a recap: On 30 November 2012, the Danish Order No. 1113 of 26/11/2012 for a national ban on the import and sale of products containing any of the four phthalates DEHP, DBP, BBP and DIBP at a concentration greater than 0.1% by weight was published.

The scope of the ban covers:

The following are excluded from the scope of the ban:

References:
Announcement of the postponement by the Danish Ministry of Environment
TÜV SÜD Consumer Products E-ssentials Vol. 67
Order No. 1113 of 26/11/2012 Banning the Import and Sale of Products for Indoor Use Containing Phthalates DEHP, DBP, BBP and DIBP, and Items Containing these Substances that can come into contact with the Skin or Mucous Membranes

Share this article
Print
Recommend page
Take the next step
How can we help you?
Connect with us