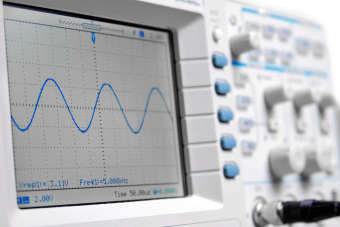 GSM, Bluetooth, Wi-Fi and the rest – wireless communication technologies enable miniature medical devices to be built, making their use for medical purposes more comfortable, efficient and cost-effective. To ensure these technologies are safe,  manufacturers of medical devices with radiofrequency wireless technology need to take the Medical Device Directives and the European Directive on Radio Equipment into consideration. After 13 years, the European Directive on Radio  and Telecommunications Terminal Equipment (R&TTE, 1999/5/EC) will be repealed on June 13, 2016 and replaced by the new Radio Equipment Directive (RED, 2014/53/EU).

TÜV SÜD Product Service has summarized the new requirements in its E-ssentials newsletter and presents the new RED in a PDF and ton his Internet page.

Key changes for manufacturers at a glance